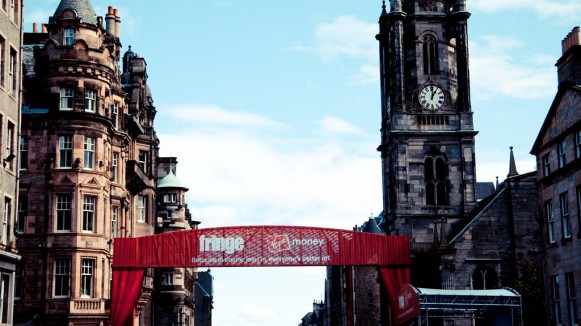 The Noise Next Door are at the Edinburgh Fringe Festival from the 3rd to the 28th August! The guys are returning to the Fringe for their 9th year in a row with two shows every day. The month of August see’s Edinburgh transformed into the world’s global capital for comedy, theatre and music and the guys are going to be, once more, in the heart of the action.

The Noise Next Door’s Comedy Lock-In returns to The Pleasance Courtyard for the fourth time!

An entirely unique entertainment experience every night with the quickest wits in comedy and their astonishing special guests. The total sell-out smash hit returns to Edinburgh with a hefty dose of the Noise Next Door’s trademark off-the-cuff madness, two stand-up stars, and some once in a lifetime comedy curiosities. Side-splitting gags! Mind-blowing songs! Finely tuned anarchy!

Previous guests at the Edinburgh edition of The Noise Next Door’s Comedy Lock-In include Tim Vine, Marcus Brigstocke, Katherine Ryan and even ‘Get Your Own Back star Dave Benson-Phillips!? 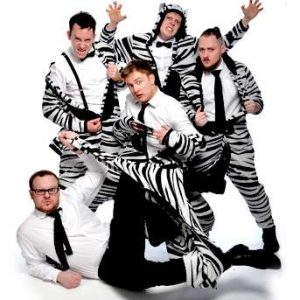 The Really, Really Good Afternoon Show is back at the Gilded Balloon… But it’s bigger and better! Not only has the show been moved into the Gilded Balloon’s flagship space ‘The Debating Hall’ but this year the whole thing is set IN SPACE!

Join The Noise Next Door for an intergalactic hour of outlandish characters, perfect punchlines and awesome songs all mixed together with the guys’ trademark brand of off-the-cuff antics. A show that is fun for literally everyone!

As seen on ITV2, BBC Three and BBC One’s The One Show!