Our Man In Red – Sam Pacelli 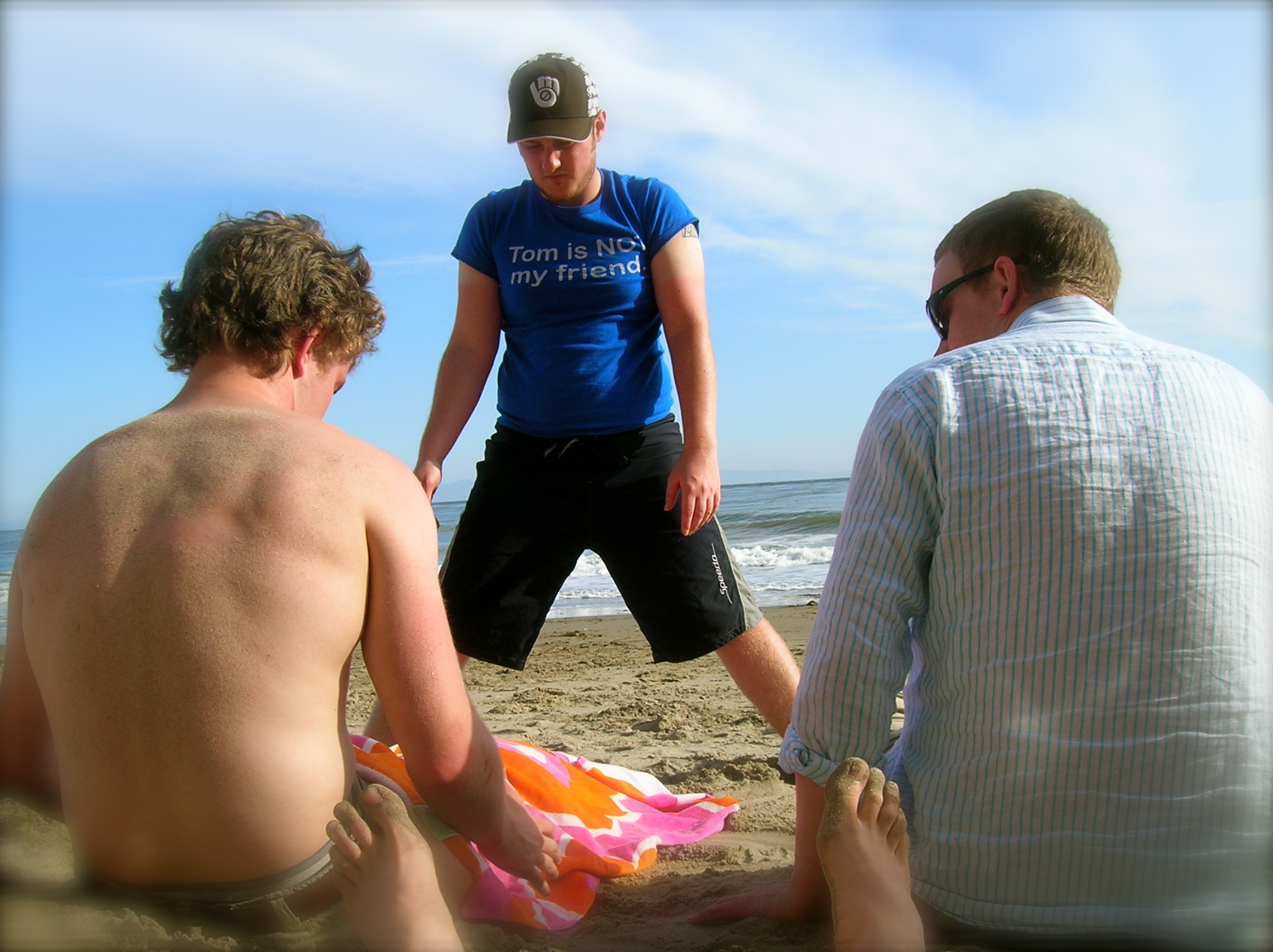 It’s May! And May means a birthday for our red ranger, Samuel Colin (real middle name) Pacelli. Lets get to know him…

So Sam… Tell us about the early years.

Well I was born under unusual circumstances – In the 80’s Naples, Italy was being ravaged by mafia wars. It was a Sunday and my parents being good god-fearing Catholics were in church praying away when a huge gun battle broke out. The sudden gunshots shocked my mother into early labour and I was born onto the cold flagstone floor of the Santa Maria La Nova as bullets and bits of gangster showered down around me and my doting parents. Miraculously my family escaped the carnage.

I was dragged out to the countryside; my parents terrified that we would be caught up in the violence again. I spent my childhood on the slopes of a vineyard that my parents worked on. By the age of 8 I had developed a taste for red wine and by 10 I was chained to a bed in the barn being forced into rehabilitation by my father and the vineyard owner ‘One Eyed Roberto’. I have been T-Total since that fateful day.

Out of desperation my parents moved us again, this time to England where my father became embroiled in a kitten smuggling gang and my mother started obsessively baking flapjack. I was left to raise myself on the mean streets of Worthing on the south coast. Luckily the streets of Worthing weren’t that mean and I ended up going to a pretty good school and getting an enviable education in language, history and how to hunt seagulls with a portion of chips and a tub of bicarbonate of soda.

From there I went to university and at university I helped form The Noise Next Door, the rest you probably already know.

Amazing… What draws you to improv comedy?

What you think I’m sort of drawing? Some sort of picture that someone has put into the world to be a living caricature, dancing around like some performing pencil sketch. How dare you! Next question.

Right… What do you bring to The Noise Next Door?

Well thanks to my blood and wine soaked past I have no internal boundaries when it comes to the extreme. No joke goes too far in my mind. I would say anything to anyone… Except my hero Dennis Wise, who in my eyes should be ordained as a saint immediately and anyone who wants to mock him can come through me.

I’m also the brains of the group… We all think that. But I really am. I know about the Aztecs and quantum mechanics and Hanna-Barbera cartoons and everything.

One last question… What does the future hold for you and The Noise?

One way or the other… Global domination. I have high hopes for The Noise Next Door. I think we can make it big and everyday it feels like we are getting closer… However, if all this falls apart – I’m getting my Dad and his catnappers, One Eyed Roberto and some of my la-di-da Worthing school friends together and we are going to start an organised crime syndicate that’ll make the Crays look like a tame episode of Bill and Ben the Flowerpot Men.

Thanks Sam… This has been terrifying.