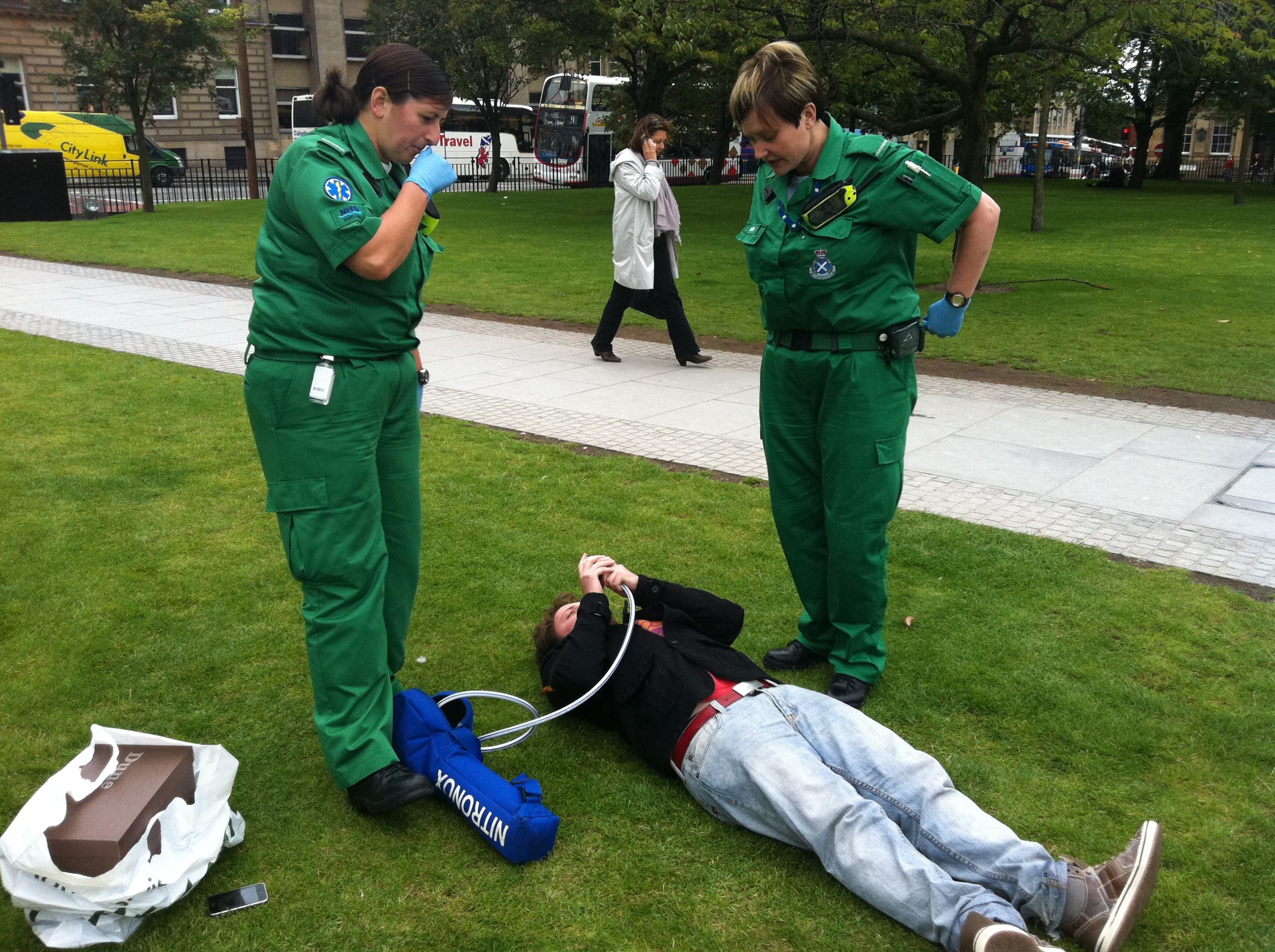 Can you believe it!? The Fringe is over! This is what happened in our last week…

We appeared on all sorts of package shows this week… We hung out with ‘Mr 40 Years In The Business’ Mervyn Stutter on his ‘Pick of the Fringe’ show, were part of the rapid fire madness of the Chortle’s ‘Fast Fringe’, were seen but not heard (like good children) on Comedy in the Dark, appeared on Tom Allen’s lovely chat show alongside Frisky and Mannish, made tiny humans laugh at ‘Comedy Club for Kids’ and met the entirely delightful Andi Osho at Edinburgh Highlight. Blimey!

The ‘So You Think You’re Funny’ party is usually a highlight of the Fringe… Two members of The Noise Next Door (who shall remain nameless, but let’s just say if we were to name them we would only need one name… Ahem)seemed to enjoy it perhaps a bit too much and got absolutely hammered… They were in fact the last two to leave. Fun or sad? You decide.

We were chuffed to be invited to the Fosters Comedy Awards this year to watch some properly funny people (apparently they actually write down jokes and make sure they are good before they say them) win the biggest prizes in UK comedy. Humphrey Ker, the man behind The Noise’s favourite show of the Fringe deservedly won the Best Newcomer award and our buddies Max and Ivan scooped the Spirit of the Fringe award for the triumphant Wrestling. Also there was free champagne and hotdogs… a classy mix.

Our last show of the Fringe was possibly the best show of the run… Possibly of our lives. There was a NASCAR driver, a trip to Edinburgh Zoo with Winnie The Pooh and a gnome, some a cappella singing, gravity defying intercourse and a very violent teenager with a super-soaker. We had a great time. Thanks to everyone who came to the last show and indeed the 2500 or so others that visited us down in The Pleasance Beneath this August! We will be back…

Quickly to explain the picture that heads this article… Hours before our flight home little red Sam decided (probably not an actual decision) to slip a disc in a park. This meant that he (and Charlie, who heroically stayed with him the entire time) went to A & E, missed the flight and, due to being totally unable to sit down, had to stand up for the entirety of the 8 hour train journey home.

Edinburgh… You were amazing.