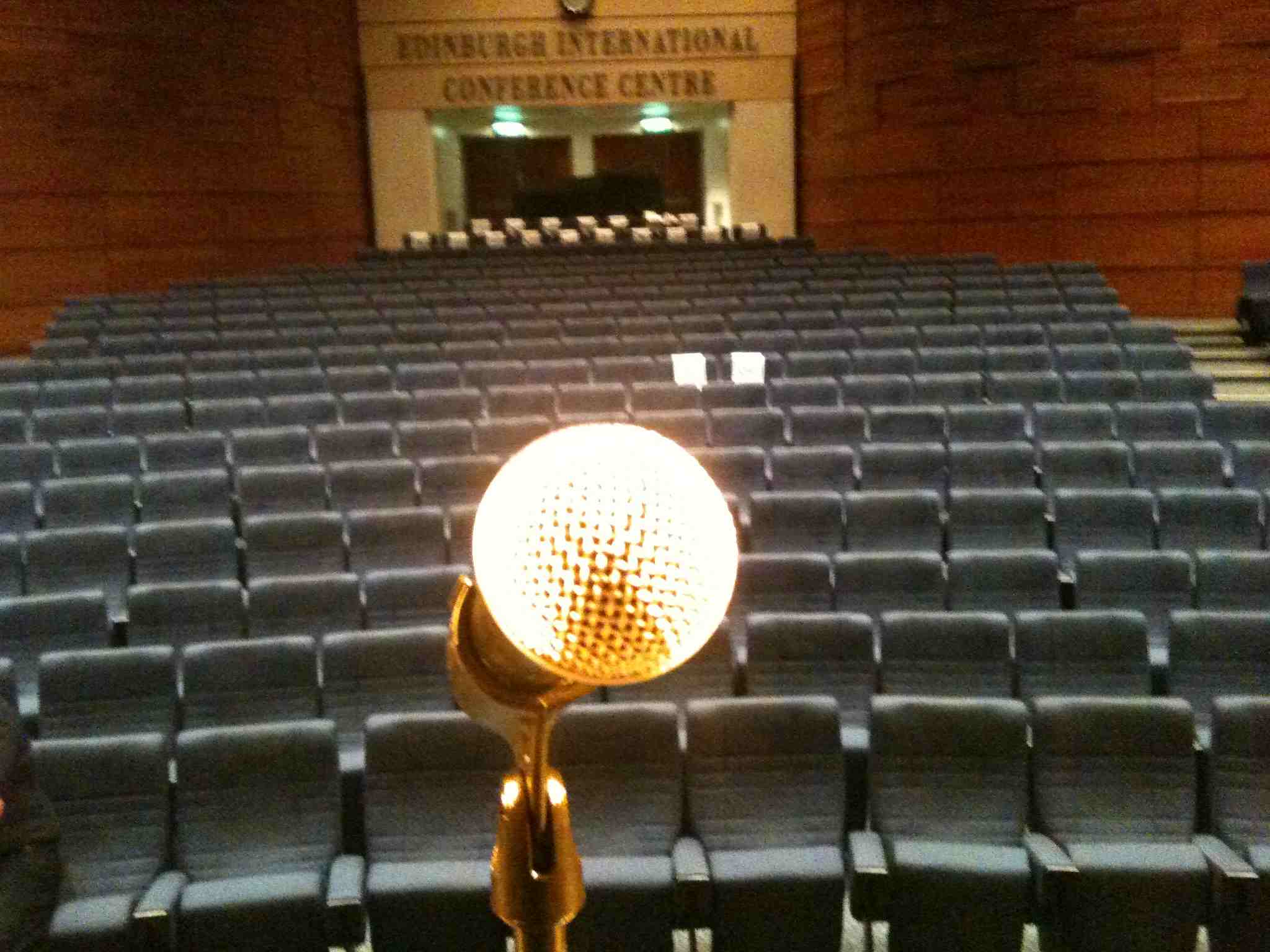 Doesn’t time fly when you’re at the Fringe… One of our collective childhood dreams was realised this week when we appeared on Hardeep Singh Kohli’s ‘Chat Masala’… One of the other guests was none other than Abi Titmus… THE noughties dream girl! Turns out, that not only is she still astonishingly attractive but she is a genuinely lovely girl. What fun.

We were also hugely honoured to be involved in the ‘Get Up, Stand Up’ gig supporting anti WMD groups. The bill was epic… Mark Thomas, Imran Yusuf, Robin Ince, Shazia Mirza and loads of other top acts at the EICC. The show was a blast but there was also a buffet like a children’s party in the green room. So… good gig.

The Pleasance’s legendary ‘Halfway Party’ never fails to entertain but this year it was truly memorable… We got smashed, crossed some boundaries and then (we mess you not) had a dance-off with Flawless. World street-dance sensation, Flawless. Granted they were SLIGHTLY better dancers but we defiantly got more laughs.

We have been all over the place in the last week… We popped in to improv battle London’s Fat Kitten troupe, got utterly schooled by Lady Garden in ‘Comedy Countdown’ and experienced the weird and wonderful world of ‘Comedy in the Dark’ where we learnt that there is a lot to be said for facial expressions in the field of making stuff up.

In the 4.30 show we had some cracking moments. A stage invasion by a man we named Derrick made for a unique ‘Serious Scene’, Matt dumped two full pints of water over Sam’s head…. during one show and Big Tom’s sordid past(/present) as a Lord of the Rings nerd came gloriously to the fore.

P.S. We got a lovely five star review from the folk at ThreeWeeks. You can check out that review HERE.