We are delighted to announce our 2020 INTERNATIONAL tour! 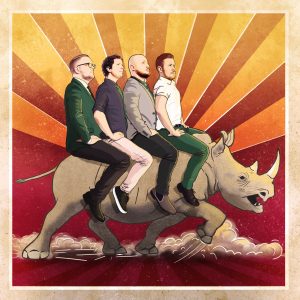 More dates coming for the autumn and winter…

The quickest wits in comedy are charging into their sixth national tour with a spectacular new show that will trample your expectations.

The charismatic quartet have always astonished with their ability to spin audience suggestions into comedy gold, but for this show they’re putting you, the audience, in charge in brilliant and bombastic new ways. 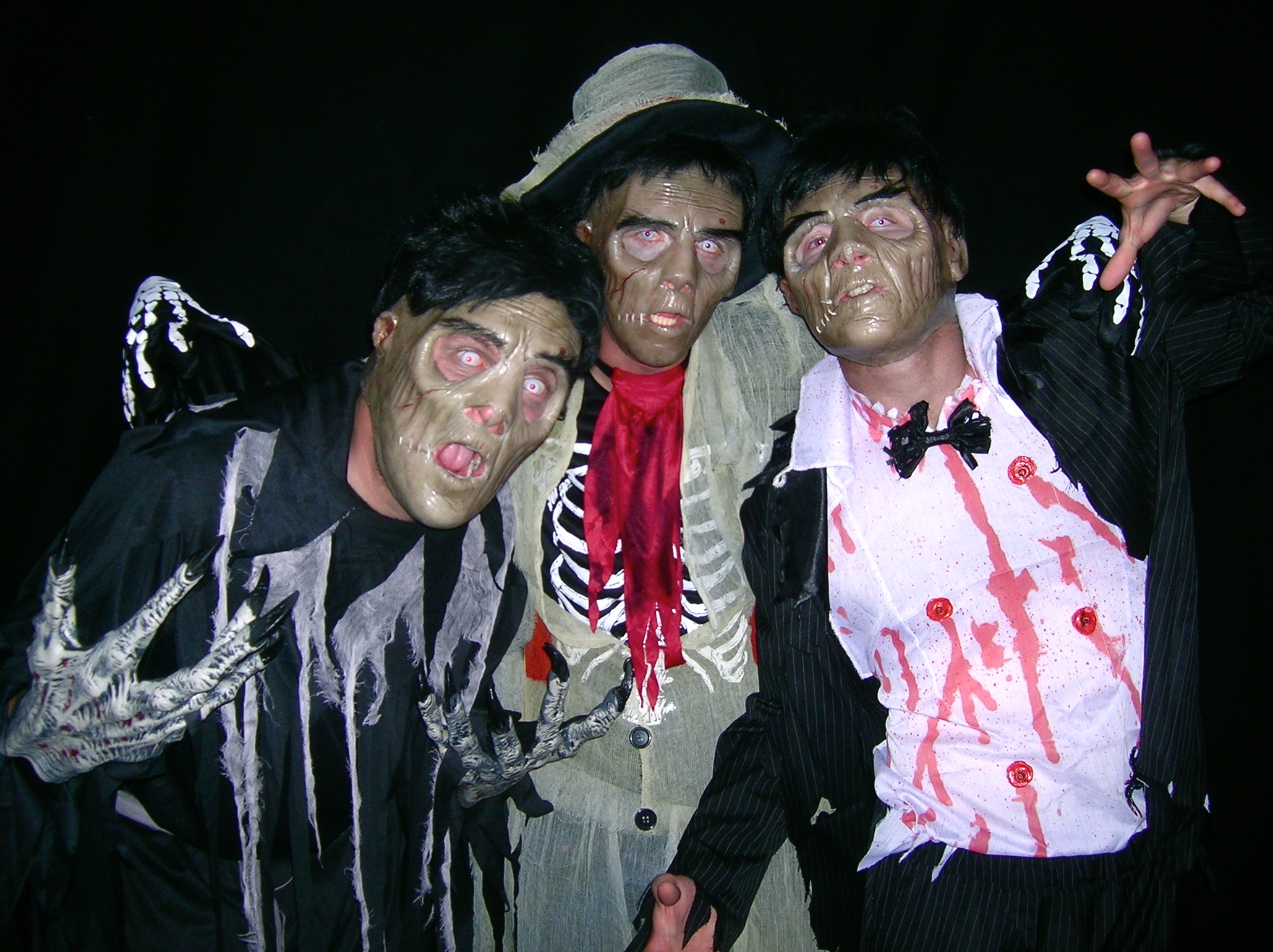